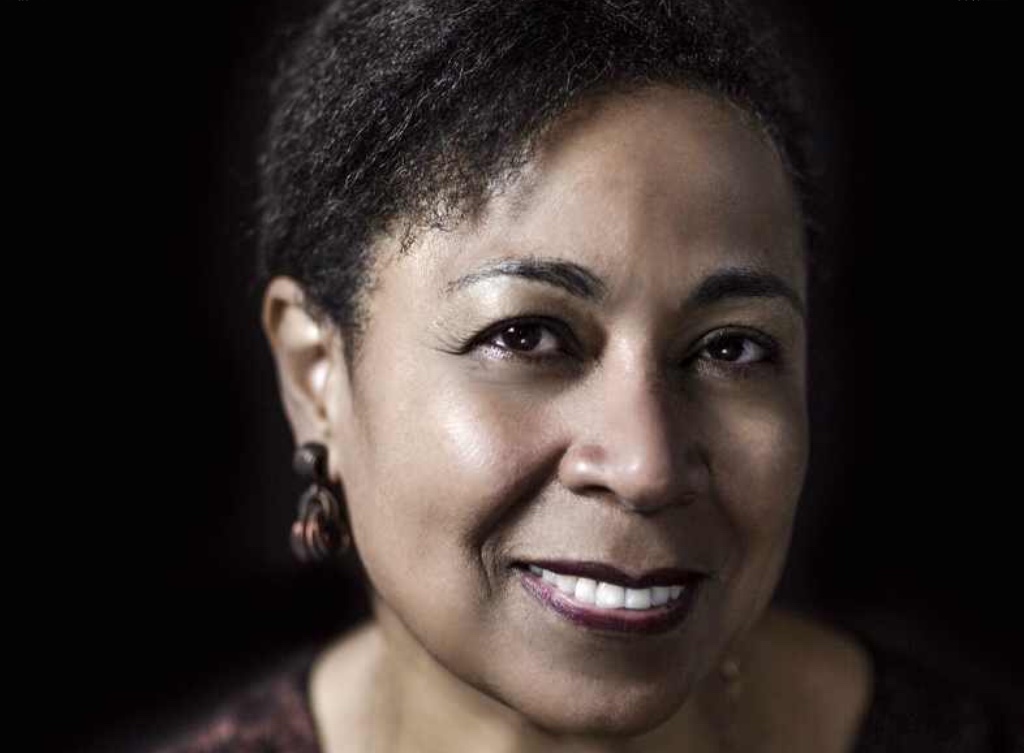 Alecia McKenzie is a Jamaican writer currently based in France. Her first collection of short stories, Satellite City, and her novel Sweetheart have both won Commonwealth literary prizes. Sweetheart (as Trésor) was awarded the Prix Carbet des lycéens (2017). Other books include Stories From Yard, Doctor’s Orders and When the Rain Stopped in Natland. Alecia’s fiction has been anthologized including in Stories from Blue Latitudes, The Oxford Book of Caribbean Short Stories, Bridges, Global Tales, Girls Night In, and To Exist is to Resist. She was longlisted for the 2019 Sunday Times Audible Short Story Award. She’s also the co-editor of Where We Started: Stories of Living Between Worlds – an anthology of writing from different countries and of Queen’s Case – a collection of contemporary Jamaican short stories (translated into Chinese).

Her articles have appeared in The Wall Street Journal / Europe, The Guardian, New African magazine, Black Enterprise, Opera Now and others, while her paintings have been exhibited in Kingston, Singapore, Paris, New York and other cities. She has done the cover artwork for some of her books.

This site uses Akismet to reduce spam. Learn how your comment data is processed.