First staged at the dawn of the region’s stride toward nationalism and independence, Pocomania heralded a new era of Jamaican and Caribbean drama, one unafraid of taking a serious look at the people, the culture and the language. London Calling explores the all too real anxieties surrounding race, class, identity and migration in early twentieth century London. Although written nearly a century ago, the work remains relevant to discussions of institutional racism, identity and ideas of nationalism.

These plays grapple with class, race, gender, language and culture as they explore the tensions at the nexus of prejudice and the performance of blackness. 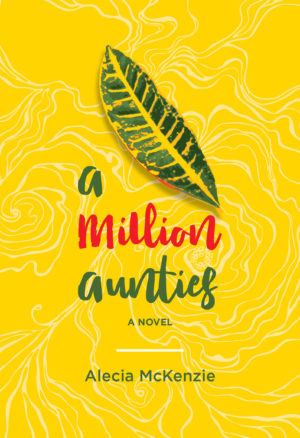 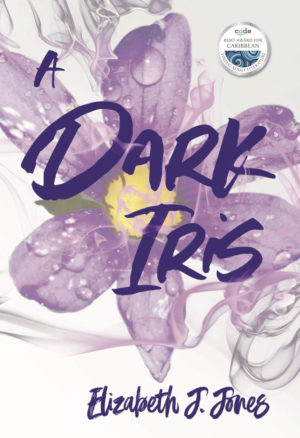 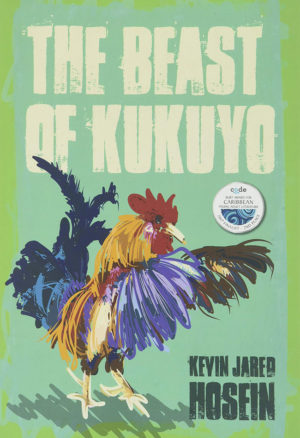 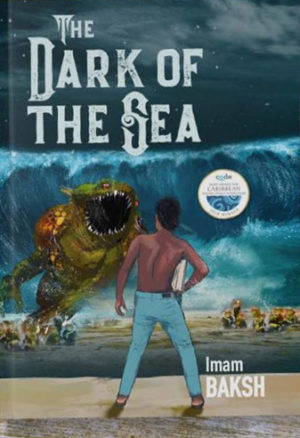 The Dark Of The Sea 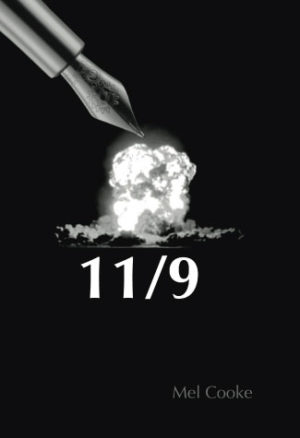