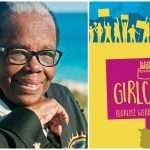 Girlcott Selected for One Island, One Book Initiative in Bermuda 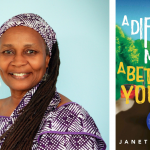 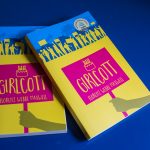 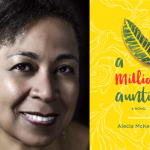 Dancing in the Rain Makes Kirkus Best Books of 2016 List 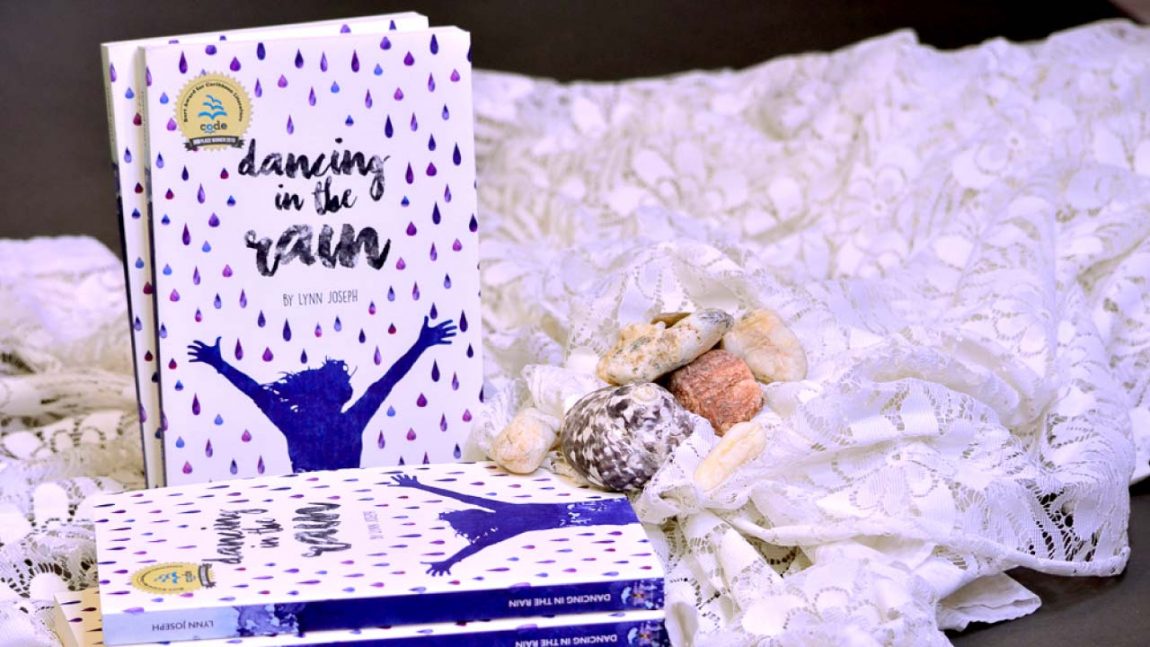 Lynn Joseph’s Dancing in the Rain (Blouse & Skirt Books) etched itself deeper into Caribbean literary history when it made its way to the Kirkus Reviews list for 2016 Best Books for Younger Readers.

Dancing in the Rain blurs the line between literary and historic fiction. Narrated from the perspective of two children, 8 year-old Brandt and 12 year-old Elizabeth, the novel presents a heartbreaking account of the pain left by the fall of the Twin Towers on September 11, as two families attempt to rescue their lives from the rubble left by the tragedy. The novel is set between New York and the Dominican Republic.

Despite its dark subject, Dancing in the Rain has been praised as a novel written with great lyricism and one filled with light. At its core, Dancing in the Rain is a beautiful tale about reclaiming joy even in the face of great tragedy by recognizing the magic in everyday life.

“Joseph turns tragedy into poetry and gives hope even in the darkest parts of these stories, linking the lives of the characters with almost musical orchestration. This book will break readers’ hearts and then put them back together, in the best way,” the Kirkus review said of the novel.

The novel came from an award-winning manuscript that earned third place in the 2015 Burt Award for Caribbean literature, a highly coveted award produced by Canadian NGO CODE and the Bocas Lit Fest.

Dancing in the Rain is the Trinidadian author’s second YA novel.